WELCOME TO THE WORLD OF HOMOEOPATHY

"A website that highlights the path of Homoeopathy and honors the efforts of a path-breaking Homoeopath Nadoja.
Dr. B.T. Rudresh" 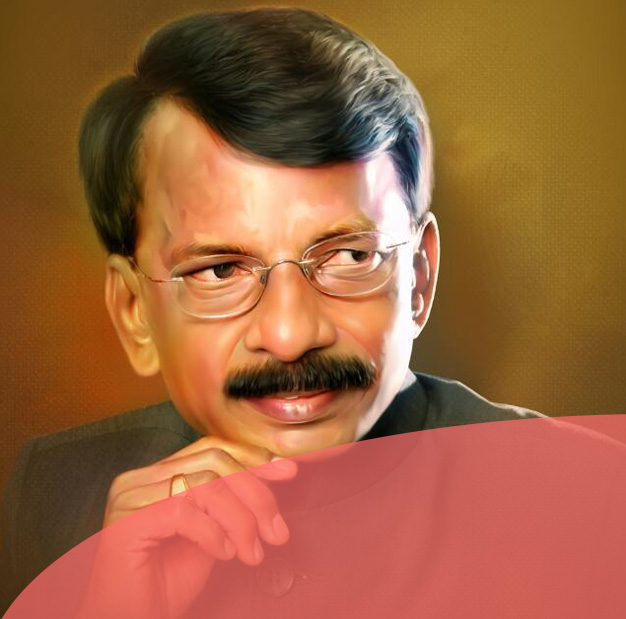 Dr. Belavady Thippeswamy Rudresh, a classical practitioner of Homoeopathy has completed 3 decades of committed service to the multitude who have thronged to him for an effective cure. His affinity for Homoeopathy was founded at a time when the world was yet to crown Homoeopathy with the glory that it holds today. It can be rightly said that his contribution to the system in Karnataka has catalyzed the metamorphosis of Homoeopathy towards acceptance as a scientific system of curing.

At a time when Homoeopathy was at its lowest ebb and was thirsting for worthy proponents to further its cause, Rudresh came as a saving grace. Today Dr. B. T. Rudresh’s selfless service at Ashwini Homoeo Clinic, Gandhi Bazaar has benefited lakhs of patients enormously. Most of who take appointments two month in advance, 150 to 200 patient a day, waiting for hours, all this to ensure that they gain a sure cure from the healing touch of Dr. B. T. Rudresh. 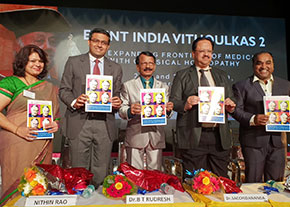 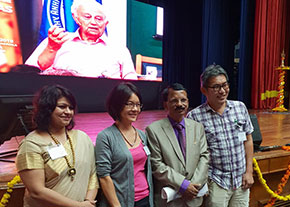 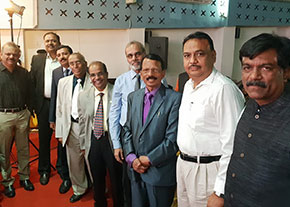 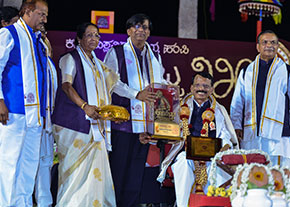 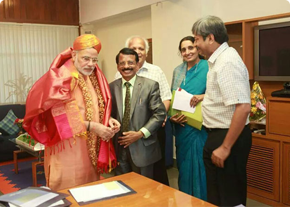 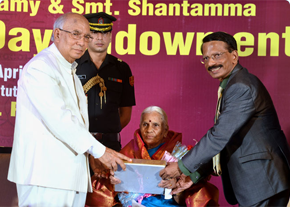 ARTICLES BY Dr. B. T. RUDRESH 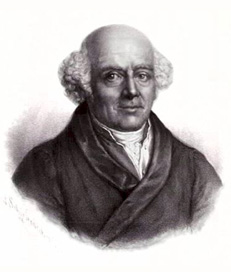 Christian Friedrich Samuel Hahnemann was a German physician, best known for creating the pseudoscientific system of alternative medicine called Homoeopathy. He established the fundamental principles of the science and art of Homoeopathy.

He is called the Father of Experimental Pharmacology because he was the first physician to prepare medicines in a specialized way; proving them on healthy human beings, to determine how the medicines acted to cure diseases.

Before Hahnemann, medicines were given on speculative indications, mainly on the basis of authority without experimental verification. By preparing the medicines through potentization, the inert and insoluble substances became soluble in alcohol or water and were charged with medicinal force.